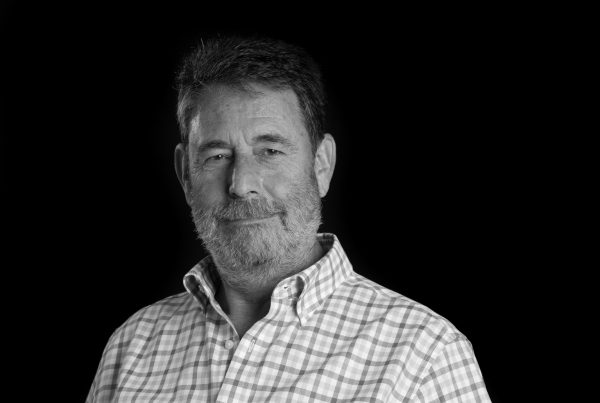 My investigation seeks to understand the climatic changes that happened along human evolution. This information is important to appreciate some of the factors which have influenced our evolution towards the current species. More precisely, my work is developed in the science of Palynology, which basically consists in the study of the fossil pollen trapped in the soil that our ancestors stepped on. In this way, we can describe the landscape in which they lived, the climate they endured, the vegetables they ate, etc.

– Co-organizer of 6th OIKOS Meeting of Bioarchaeology. Organized on line by ACBA.