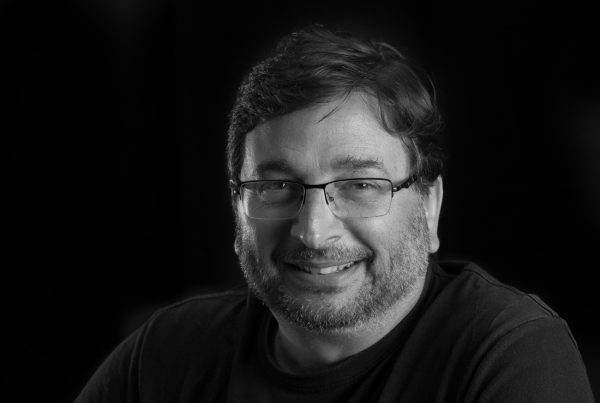 Hector was born in Buenos Aires in 1959, did his BS in Caracas, Venezuela, and got his PhD in Computer Science at UCLA. He is a fellow of the American and European Associations for Artificial Intelligence (AAAI, ECCAI), former associate editor of the Journal of Artificial Intelligence Research (JAIR) and the Artificial Intelligence Journal (AIJ), and former member of the European AI Board (EurAI).  He taught at the Universidad Simón Bolívar in Caracas, Aachen University of Technology, Linkoping University, Stanford University, Université Paul Sabatier, and King's College, among other places. He joined ICREA and the UPF in 2001, where he is a Professor in the Department of Information and Communication Technologies (DTIC). He teaches courses on logic, artificial intelligence, and more recently, on social and technological change, and is currently leading an Advanced ERC Project on representation learning for acting and planning  (2020-2025).

Hector works on planning  in intelligent systems, developing methods for generating and recognizing autonomous behavior automatically using model-based methods. In these methods, agents are not programmed by hand but derive their behavior automatically by solving a model of the interaction between the agent, their goals, and the environment. The challenge is mainly computational as the formulation of methods for deriving the right behavior effectively when the models are large is computationally intractable. The work involves theory based on logic, probabilities, heuristics, and algorithms, and computational experiments.  More recently Hector has been interested in learning moodels for acting and planning in languages that allow for generalization. This involves learning first-order symbolic representations from unstructured data.