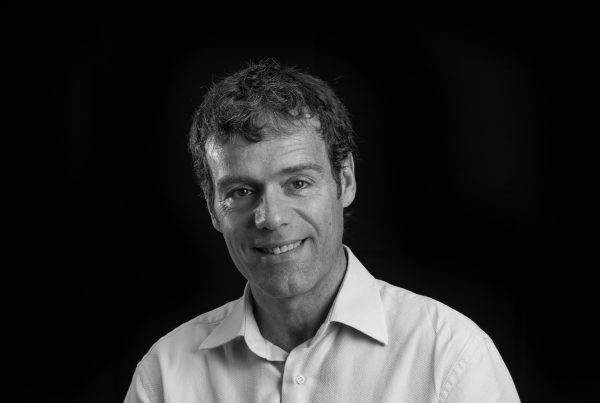 A major goal of my research is to understand the origin of stars. Star formation is a central problem in the study of galaxy evolution and cosmology. Stars are a dominant energy source to the interstellar medium of galaxies and control their chemical enrichment; the first massive stars in the universe contributed to its re-ionization. Because star-forming gas in galaxies is highly turbulent, the study of star formation involves the investigation of turbulence as well. A general theory of turbulence does not exist, but computer simulations provide valuable information on universal properties of turbulent flows. I conduct numerical experiments of super-sonic, self-gravitating magneto-hydrodynamic turbulence with physical parameters appropriate for describing star-forming gas in galaxies. Using adaptive mesh refinement methods, numerical simulations may span a huge range of scales, from the size of a galactic disk to that of an individual circumstellar disk.