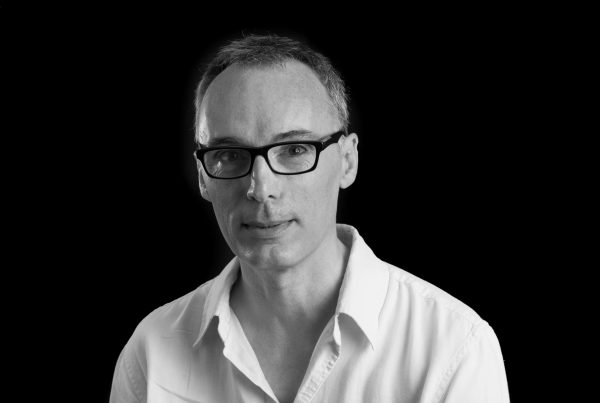 Since 2010 ICREA Research Professor at the Molecular Biology Institute of Barcelona (IBMB). (2002) Group Leader at the Center for Genomic Regulation. (1991) Post-doc at the Albert Einstein College of Medicine (New York), working on pre-mRNA splicing in yeast. (1990) PhD in Biochemistry by the Universitat Autònoma de Barcelona (UAB), with research on the regulation of gene expression by the plant hormone absicic acid in maize, supervised by Dr. Montserrat Pagès at the Center for Research and Development (CID), Barcelona. (1988) BA in Sciences (Biochemistry), UAB. IBMB Vice-director since Nov 2018.

Both, gene structure and genome layout, play important roles on gene expression and are subjected to natural selection, since they need to be adapted to the diverse needs of different organisms. This notion is consistent with having diverse schemes for genes and genomes across evolution. However, in many multicellular organisms, including us, this logical concept is not apparent. Most our genes are sequentially interrupted by comparatively large, and apparently meaningless, segments (introns), that must be precisely removed before decoding the gene (a process known as splicing). This removal is done by the spliceosome, a machine akin to a genome’s ghostwriter and possibly the most complex enzyme in a eukaryotic cell. Why such convoluted, and apparently wasteful, genomic layout, still escapes us. But by controlling the spliceosome it is possible to generate many diverse mRNAs from a single gene, considerably enlarging the information content of the genomes. We still do not fully understand splicing regulation and the current hypothesis is that there is a “splicing code” that the spliceosome follows, built on RNA sequences and RNA-binding proteins. Our research’s main goal is to contribute to deciphering this code, by identifying what controls the spliceosome and how this is achieved. For this we follow a reductionist scheme with the yeast model. In this simplified system, and using molecular and computational approaches, we study the initial steps in the recognition of introns under different conditions. We also work on the possible contributions of the spliceosome itself to the splicing code. Only when we understand this process we will be able to fully extract the genetic information stored in the genome.