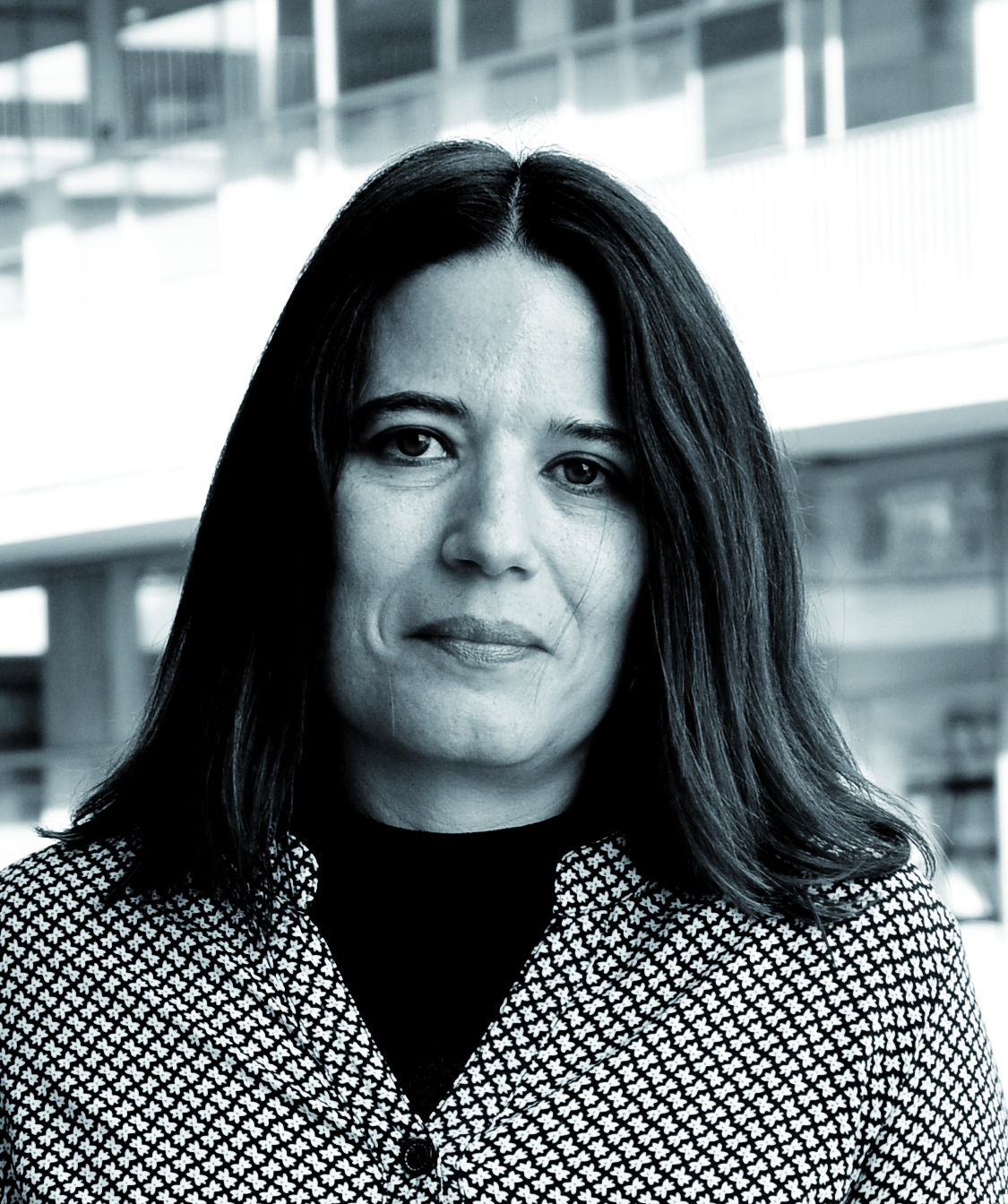 Elena Bosch (Barcelona, 1972) graduated in Biology at the Universitat de Barcelona in 1995 and, after pursuing her doctoral research on population genomics of the North African populations, obtained her PhD at the Universitat Pompeu Fabra. In February 2000, she moved to the UK, where she was appointed Research Assistant at the University of Leicester to work on the human Y chromosome diversity and dynamics, in the laboratory of Dr. Mark Jobling. In 2004, thanks to a “Ramón y Cajal” contract, she established her own research group on Evolutionary Population Genetics at the Universitat Pompeu Fabra. In December 2008, she was awarded tenure with an Associate Professor (“professor agregat”) position that changed to Assistant Professor (“professor titular”) in February 2012. In 2013, she was awarded with the Prize for Outstanding Teaching by the Social Council of the UPF.

My research group focuses on investigating different aspects of human genetic diversity. In particular, I am interested in: (i) human adaptation, that is, in identifying traits that have undergone positive selection during human evolution in order to understand the adaptive events that have shaped our genomes; and (ii) the architecture of the genetic predisposition to complex disease. The search for genetic signatures of selection is pursued at different levels using comparative data and exploring intraspecific diversity patterns mainly within human populations but also in chimpanzees. In those cases where the imprint of selection is confirmed, we aim to determine the molecular bases of the functional adaptation. As for complex disease, we believe that the application of population genetic models can help in unraveling the genetic contribution to them as well as in understanding the differences in penetrance, age of onset, and risk allele frequencies between genetic disorders.