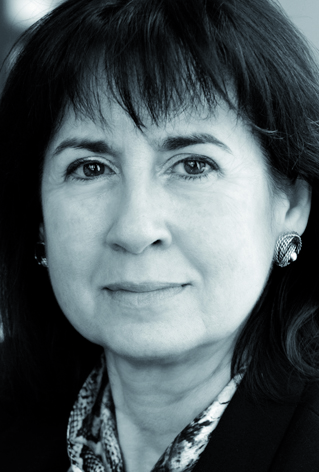 Fatima Bosch is a Pharmacist (1980) and PhD in Biochemistry (1985) by the University of Barcelona. She conducted post-doctoral studies at Vanderbilt University (1985), Case Western Reserve University (1988-1990), and NCI-Frederick Cancer Research and Development Center (1991). She is currently Full Professor of Biochemistry and Molecular Biology (1999) and Director of the Center of Animal Biotechnology and Gene Therapy (2003) at the Universitat Autònoma Barcelona. She has been granted the Rey Juan Carlos I (1985), Francisco Grande Covián (1998), Narcís Monturiol (2002), Sant Jordi Cross (2005) and Alberto Sols (2006) awards. She has been Founding member of the European Society of Gene and Cell Therapy (1992), President of the Spanish Society of Gene and Cell Therapy (2007-2009), Vice-President of the European Association for the Study of Diabetes (2009-2012) and member of the Gene Doping Expert Group of the World Anti-Doping Agency (2013-present).

Her research focuses on studying the pathophysiological causes of diabetes mellitus using transgenic animal models and developing gene therapy approaches to this disease by in vivo genetic manipulation of tissues using viral vectors. In recent years, she has applied her know-how on gene transfer technologies to the development of gene therapies for inherited metabolic disorders such as Muccopolysaccharidoses.