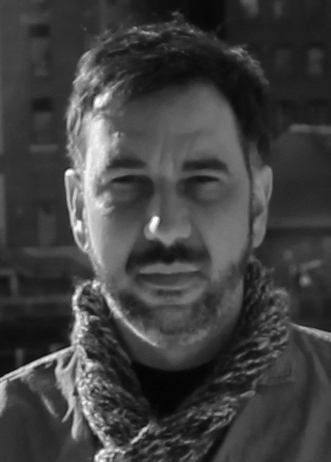 Albert Cabellos (PhD 2008) became an associate professor in 2015 at the Computer Architecture Department (Universitat Politècnica de Catalunya). He is the co-founder and scientific director of the NaNoNetworking Center in Catalunya. He has also founded the Open Overlay Router (http://openoverlayrouter.org) along with Cisco. He has been a visiting researcher at Cisco Systems and Agilent Technologies and a visiting professor at the Royal Institute of Technology (KTH), the Massachusetts Institute of Technology (MIT) and UC Berkeley. He is also editor of two Elsevier Journals and co-founder of the ACM NANOCOM conference. He has participated in several national (Cicyt), EU (FP7 and H2020), USA (NSF) and industrial projects. He has given more than 15 invited talks, participated in several IETF RFCs, co-authored more than 40 journal and over 100 conference papers. His main research interests are nano-scale communications and software-based and knowledge-based computer networks.

Albert’s main research interests are in the field of Computer Networks. Currently networks are evolving from a hardware-centric industry, where networks are fast but static and inefficient, to a software-centric field where networks will become flexible and programmable. Taking advantage of this ongoing evolution, Albert’s main research goal is to bring Artificial Intelligence (AI) techniques to computer networks. By means of AI algorithms networks will be able to be deployed, operated and maintained truly autonomously. Such ‘intelligent’ networks will allow an unprecedented level of security and efficiency. This new paradigm is referred as ‘Knowledge-Defined Networking’.