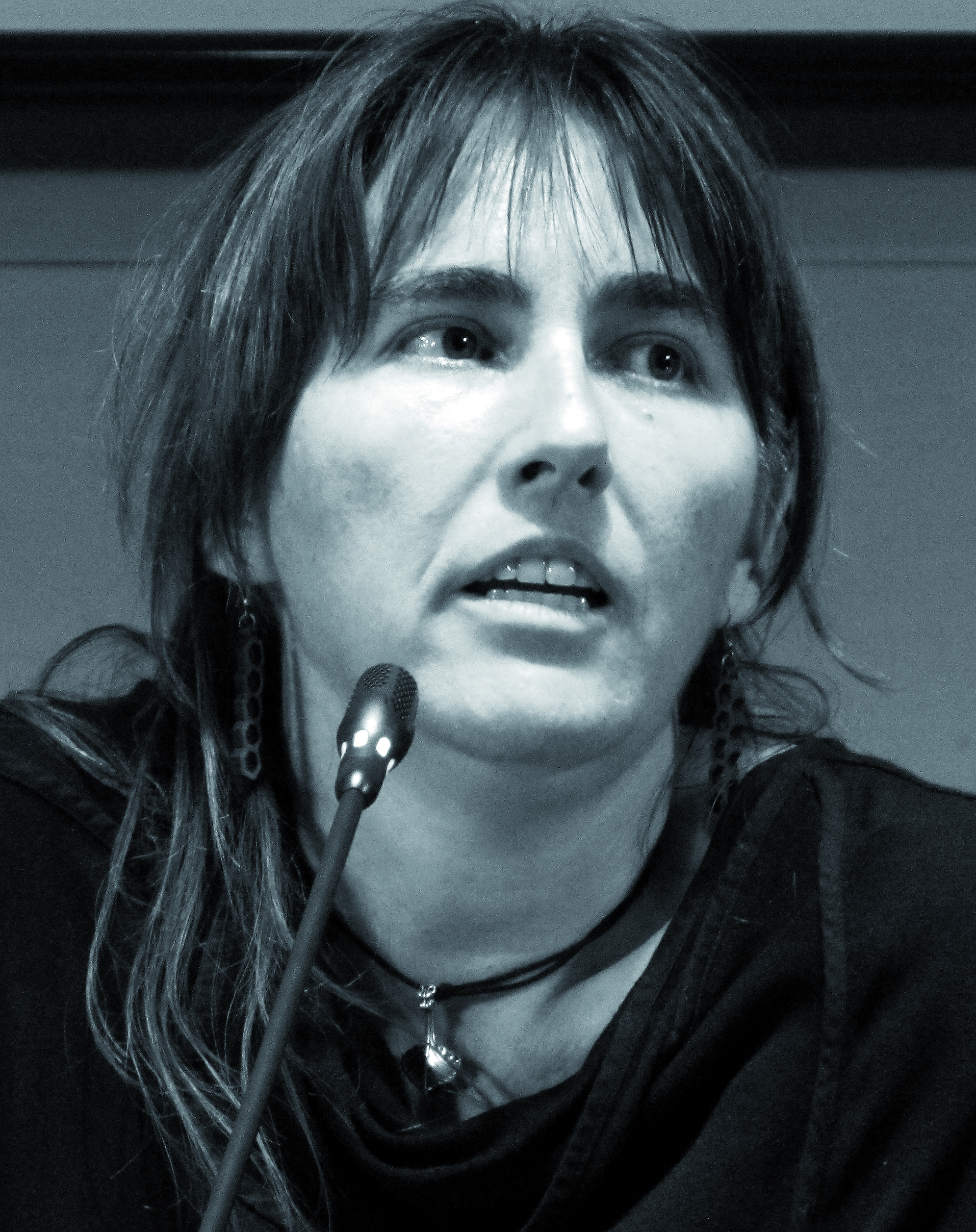 Isabel Cacho (Barbastro, 1969) is Associated Professor (Professora Agregada) at the University of Barcelona since 2008. She graduated in Geology in 1992 in the UB and earned her PhD in 2000 developed between the CID-CSIC and the UB. She was affiliated to the University of Cambridge as a post-doctoral researcher from 2000 to 2003 in the laboratory of Professor Sir Nick Shackleton. She was a fellow of the US-COMER Foundation during 2003-2004, associated to Columbia University. She obtained a Ramón y Cajal research position at the UB in 2004. She has been member of several national and international research committees of projects such as CLIVAR (Climate Variability), SOLAS (Surface Ocean Lower Atmosphere Study) and INQUA (International Union for Quaternary Research) and she was also member of the Sustainability council (CADS) of the Catalan Government. Dr. Cacho has written over 75 publications in major peer reviewed journals with more than 4000 citations (H-index=32).

Her research is focussed on the study of past climate variability based on the analysis of deep marine sediments and also terrestrial archives like speleothems from caves. She is a specialist in the application of different geochemical tools for reconstructing past environment conditions. She has a strong background in the Mediterranean region, where she has evaluated the impact of past events of polar ice sheet instability. She is also intensively working in the Eastern Equatorial Pacific, reconstructing ocean-atmosphere coupled changes with a particular attention to the carbon cycle. Her current interest is very much focussed on evaluating the sensitivity of Iberian rainfall regimes to past climate oscillations and identifying potential ocean tele-connections. In 2015 Dr. Cacho has win one of the prestigious ERC-Consolidator grants.