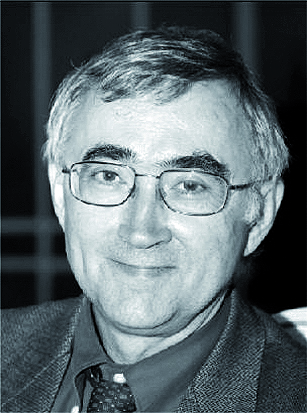 Elias Campo received his MD/PhD from the Medical School of the UB. After his residency in Pathology at the Hospital Universitari de Bellvitge, he conducted a postdoctoral fellowship in molecular pathology at the National Cancer Institute, Bethesda, MD. He joined the Hospital Clínic and Universiy of Barcelona UB, where he became Professor of Anatomic Pathology and Chief of the Hematopathology Unit. He is currently the Director of the IDIBAPS and Research Director of the Hospital Clínic. He is a member of the Steering Committee of the WHO Classification of the Hematopoietic Neoplasms and co-director of the Spanish Chronic Lymphocytic Leukemia Genome Project in the International Cancer Genome Consortium. He is editor of 5 books and has published 580 scientific articles in indexed journals (42.531 citations and an H index of 100). He has been included among the 1% most cited scientists in all the fields of sciences in 2014 and 2016 by the agency Thomson Reuters.

His research activity is focused on the genetic and molecular mechanisms involved in the pathogenesis of lymphoid neoplasms and their clinical implications, particularly defining more precise diagnosis criteria, establishing predictive models of evolution and response to the treatment, and identifying the molecular basis for the development of new therapeutic strategies. Dr. Campo’s research has a multidisciplinary approach from pathology to genomics. He has a broad network of collaborations and participates in international consortiums, such as the Leukemia Lymphoma Molecular profiling Project (LLMPP), the ICGC Spanish Chronic Lymphocytic Leukemia Genome Project and the European and Lymphoma Research Foundation Mantle Cell Lymphoma Networks. His research has contributed to the elucidation of the mutational and epigenetic profiles and pathogenetic mechanisms of different lymphoid neoplasms and their clinicopathological implications.