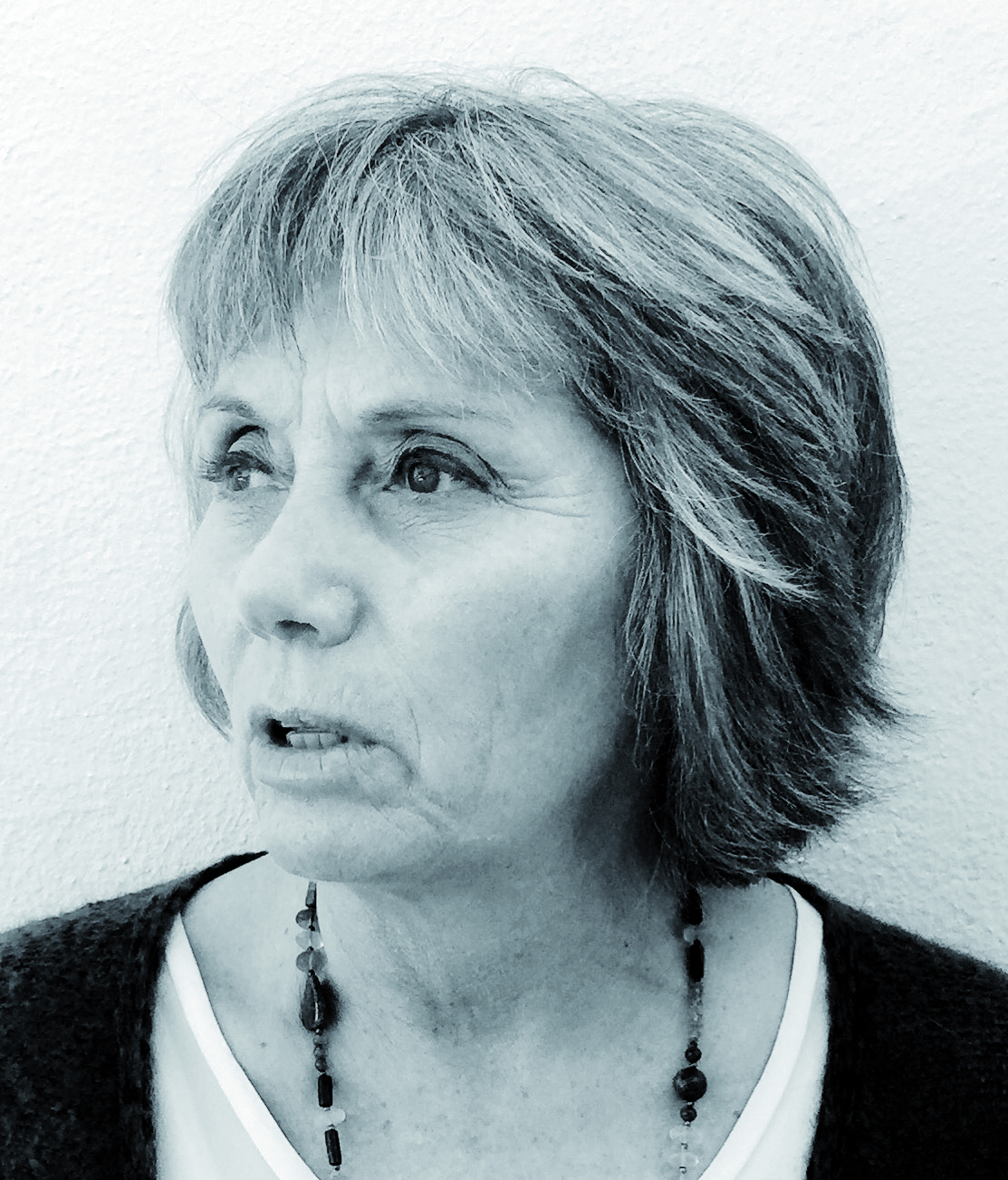 Montserrat Corominas i Guiu graduated in Biological Sciences at the University of Barcelona (UB) in 1981. She next worked at the Department of Physiology of the UB Medical School on the role of ADP-ribosylation in differentiation of the spermatogenic germ line and received her PhD in Biology in 1986. Sponsored by a fellowship from the Spanish Ministry of Education and Science she joined the Department of Pathology at NYU Medical Center in New York in 1987 as a post-doctoral fellow to work on ras mutations in cancer. Later, she moved to the Division of Toxicology at MIT in Boston to study the role of fos and trk oncogenes. She returned to Barcelona in 1992 with a position as Associate Professor in the Department of Genetics at the UB. Her research of the last years has focused on the cellular and molecular mechanisms underlying development and regeneration in Drosophila. She teaches undergraduate and master courses and has directed 10 PhD theses.