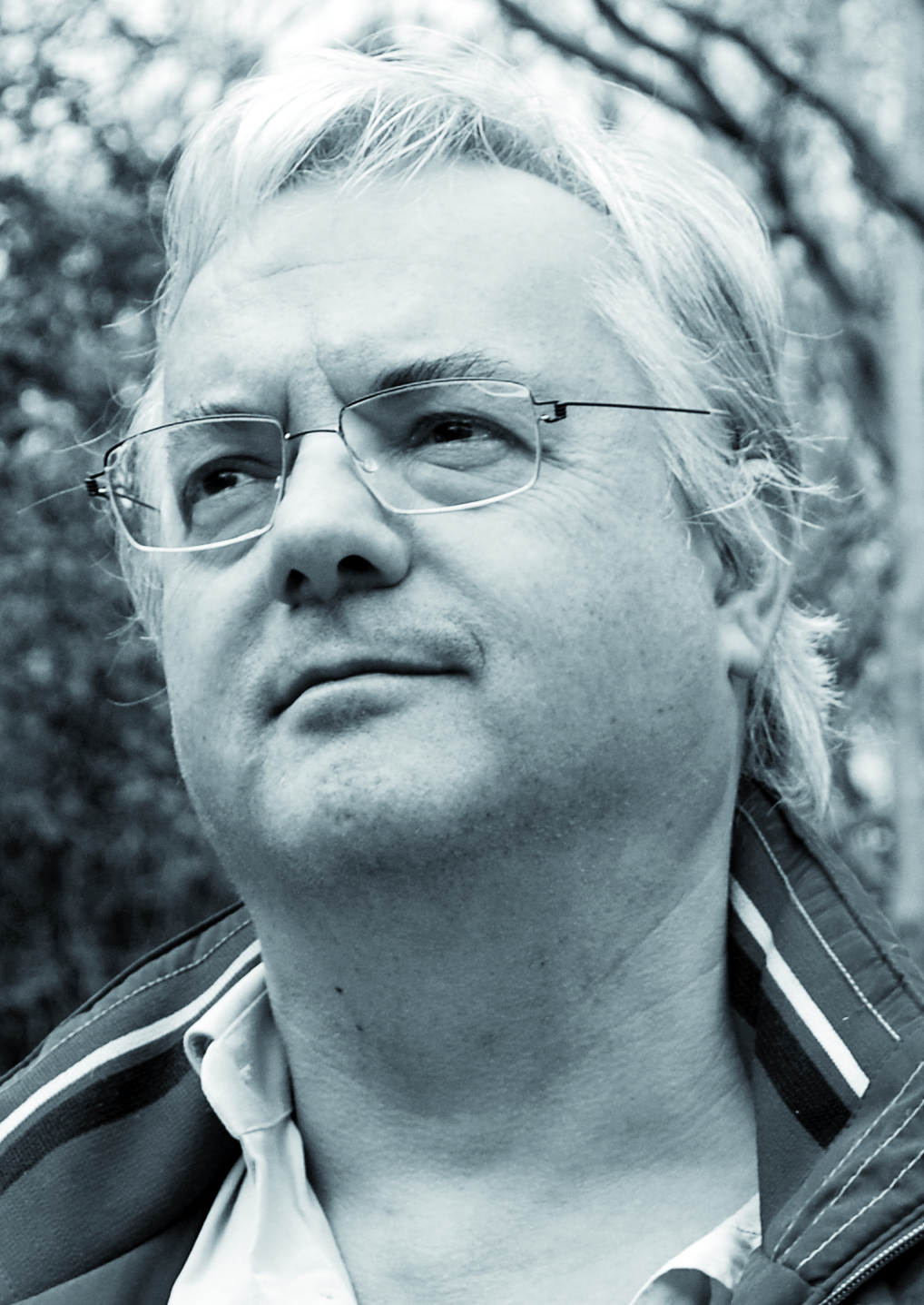 I received my degree, in Computer Science, from Cambridge University in 1984, and my MSc and PhD, in Cognitive Science, from the University of Edinburgh, in 1985 and 1988 respectively. It was during my subsequent two years postdoc at Edinburgh that I hit on the topic I have developed ever since: the computational integration of logical syntax and logical semantics. In 1990-91 I held a visiting scientist position at CWI Amsterdam and Utrecht University where I wrote Type Logical Grammar: Categorial Logic of Signs (Kluwer Academic Publishers, 1994). From 1991-92 I held a visiting scientist position at LSI, UPC, and from 1993 onwards I have lectured there, first in logic, publishing Lògica de primer ordre (Edicions UPC, 2001), and then in theory of computation. In Spring 2009 I took sabbatical at the Dept. of Philosophy, KCL, where I wrote Categorial Grammar: Logical Syntax, Semantics and Processing (OUP, 2011). In 2012 I was awarded the habilitation to be full professor.

My research interest is in investigating the syntax, semantics and processing of natural language as a window on the mind. In particular, I work on computational integration of the paradigm of logical semantics of Richard Montague and the paradigm of logical syntax of Joachim Lambek. Under this view grammaticality of a string reduces to theorem-hood of a logical statement, and the meanings of expressions are computed from the meanings of their words by the constructive content of their proof of grammaticality. In 2010, together with my students Oriol Valentín and Mario Fadda I completed the development of a sublinear logic of discontinuity in grammar, the displacement calculus, which resolves a problem of several decades standing. Recently the formalism has become consolidated and I have turned attention to its computational implementation, in which parsing is deduction. This logical grammatical processing has deep properties which facilitate computational efficiency.