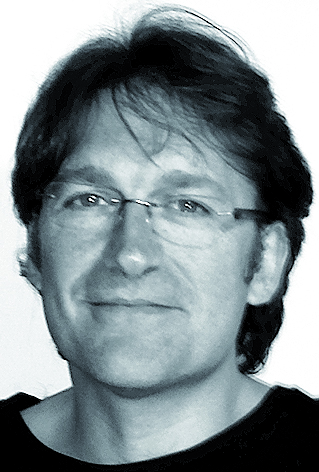 We are mainly interested in the study of the function of tocopherols and tocotrienols (vitamin E) in plants, including studies on the role of these compounds in plant stress tolerance, leaf and flower senescence, whole-plant senescence and seed aging. We are also interested in the study of other low-molecular-weight antioxidants, including ascorbic acid (vitamin C), carotenoids, flavonoids and phenolic diterpenes. Also, we aim at better understanding plant responses to water and oxidative stresses, as well as the mechanisms underlying stress memory in plants. Furthermore, we investigate the physiological consequences of sexual dimorphism in plants, and the photoprotective and antioxidant capacity of invasive plants relative to native ones in Mediterranean-type ecosystems. Finally, we study hormonal, redox and stress signaling, with an emphasis on linking vitamin E with ethylene and jasmonate signaling.