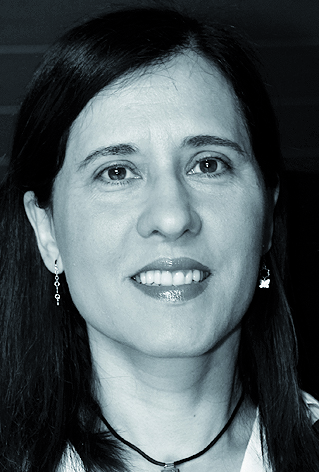 Roser Nadal is an Associate Professor at the Department of Psychobiology at the Univ. Autònoma de Barcelona. She obtained her PhD in Psychology in 1992 at the UAB, completed postdoctoral stays in 1996-1997 at Wake Forest University (NC, USA) and got a tenure position in 1998. In 2000 she was Visiting Scholar at the University of California in San Francisco, in 2010 at the University of Colorado at Boulder and in 2013 at the British Columbia University. She has coauthored more than 70 publications. She was Vicedirector of the “Institut de Neurociències” of the UAB between 2010-16. She has been involved in a large number of outreach projects to disseminate public knowledge of Behavioral Neuroscience. She has been collaborating with several national and international funding agencies and scientific journals. She has contributed to the formation of several researchers, supervising 11 PhD theses, and without those students and other collaborators this award would not be possible.

She has been studying in animal models: (1) the effects of acute and chronic exposure to stressors as putative animal models of post-traumatic stress disorders, and (2) the long-term effects of early stress (infantile and adolescent) on vulnerability to psychophatology (depression, anxiety, impulsivity and drug addiction) and their intergenerational transmission. The ultimate goal of her research is to understand the factors that confer resilience or vulnerability to stress and the gender-related differences in those factors. Once identified individual differences related to resilience to the negative effects of stress it will be possible to find markers that may be used to identify populations at risk or “protected populations”.