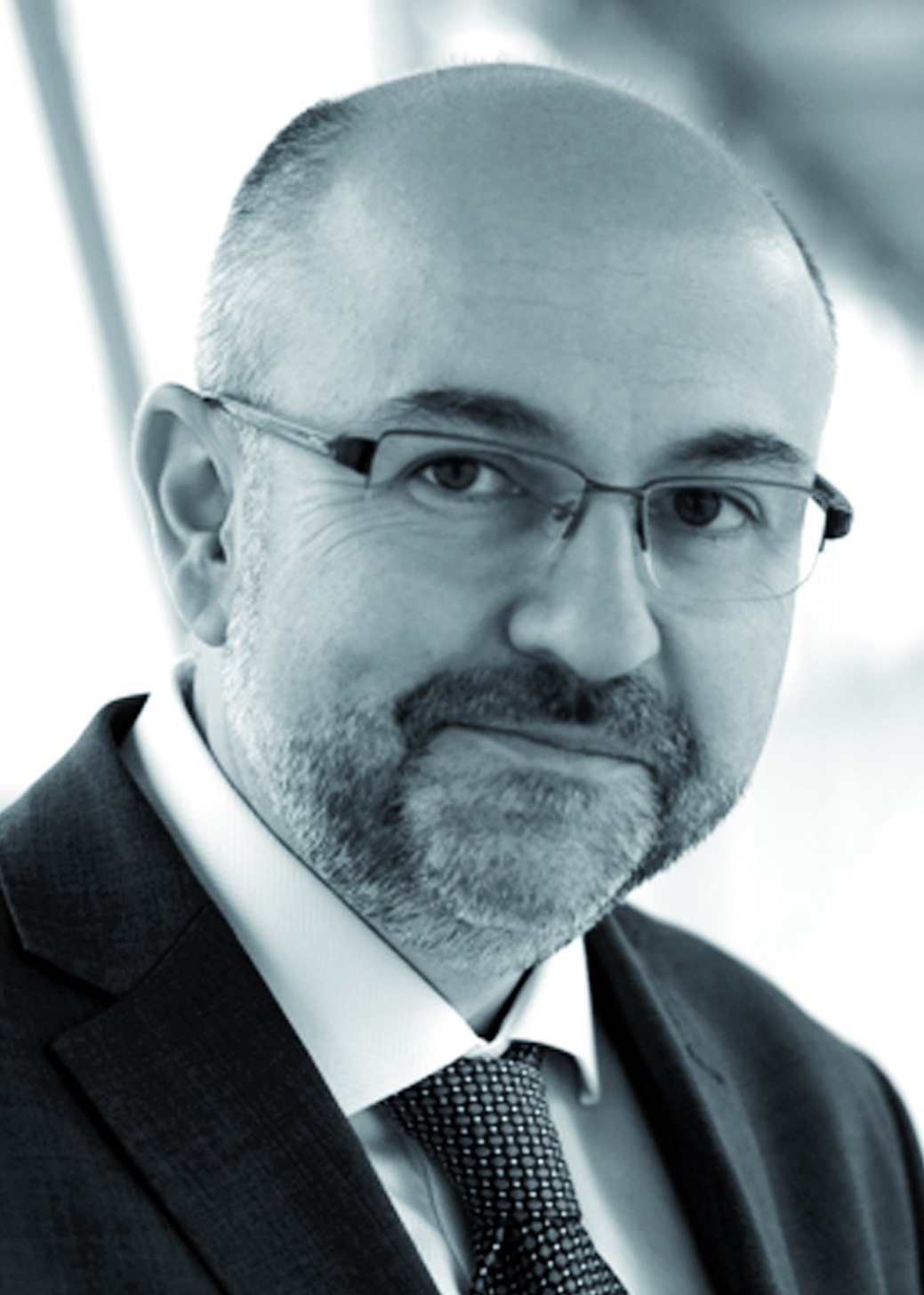 Full Professor of Civil Law and Director of the Housing Chair at the University Rovira i Virgili. Deputy Judge in the Court of Appeal of Tarragona. European Doctor in Law, holds an M.Phil. in Land Economy of the University of Cambridge. ICREA fellow since 2016. Author of four books, he has edited six more and has written over 80 scientific articles and book chapters. He has delivered over 130 invited speeches in 14 European countries. Appointed to various commissions to draft new pieces of legislation on trusts (2006), protection of mortgagors (2011), leases (2012 and 2017), housing policy (2012), intermediate tenures (2015). Called as expert to assess the Catalan Parliament and the European Commission. He has lead ten research projects on housing. Partner for the TenLaw project of the 7FP of the EU Commission on leases. Member of the core team of the EU Commission Project on Evictions and Homelessness, and of the EU Parliament project on cross-border acquisition of land.

My main field of interest is the analysis of housing as a complex and multidisciplinary field of research, covering its whole spectrum, from the mortgage market until homelessness. Taking as central problem the access to housing, I address several factors that affect it, such as the types of tenures (full ownership, tenancies, shared ownership and temporal ownership), their funding (mortgage lending, eurohypothec, consumer protection against reckless lending and complex financial products), lenders’ refinancing mechanisms (covered bonds and securitization), cross-border acquisition of land and housing loss and its consequences (evictions and homelessness). To get the full picture, I have started up the first international and interdisciplinary UNESCO Housing Chair in the world. This holistic approach to housing has facilitated my engagement in the elaboration of several pieces of legislation and my participation in and leadership of several international research projects.