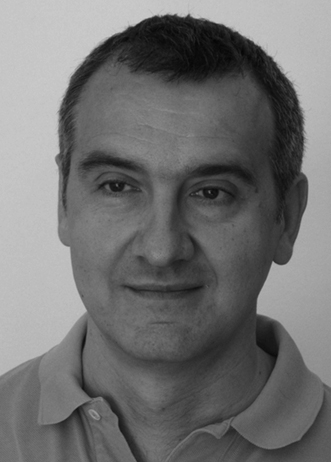 Andrés Ozaita graduated in Biology at the University of the Basque Country (1992). He obtained his PhD degree in Biology (1996) at the University of the Balearic Islands in the field of Neuropharmacology. He did his postdoctoral training at the New York University School of Medicine (1997-2003) focused on the study of the molecular components of neuronal and cardiac potassium channels. In 2003, he was appointed Ramón y Cajal research fellow at the Department of Experimental and Health Sciences at University Pompeu Fabra, and in 2008 he joined the faculty of this department where he teaches undergraduate and master degree courses. He has received an American Heart Association postdoctoral award (2001), and the Dr. Antoni Esteve Foundation award in Pharmacology research (2011 and 2015).

Our research is focused on the study of memory and motor coordination from the molecular to the functional level in healthy and diseased states. We use preclinical models of drug exposure and models of genetic neurodevelopmental disorders to investigate the mechanisms involved in brain deficits. Our studies show that an important neuromodulatory system, the endocannabinoid system, is key in controlling neuronal plasticity and proper brain functionality. In this regard, we have characterized aberrant alterations in neuronal plasticity and brain dysfunction produced both by drugs that impact directly on the endocannabinoid system, like cannabis, and by genetic neurodevelopmental disorders, like fragile X syndrome. Based on our knowledge of the endocannabinoid system we are nowadays analyzing and proposing new therapeutic strategies in order to improve memory and motor coordination that could be applied to pathological situations.